This Scapolite with Red Epidote sphere weighs approximately 205 grams and measures approximately 50mm. Stand is not included. Each specimen is unique. Product may not be exactly as shown; photo is a typical example. 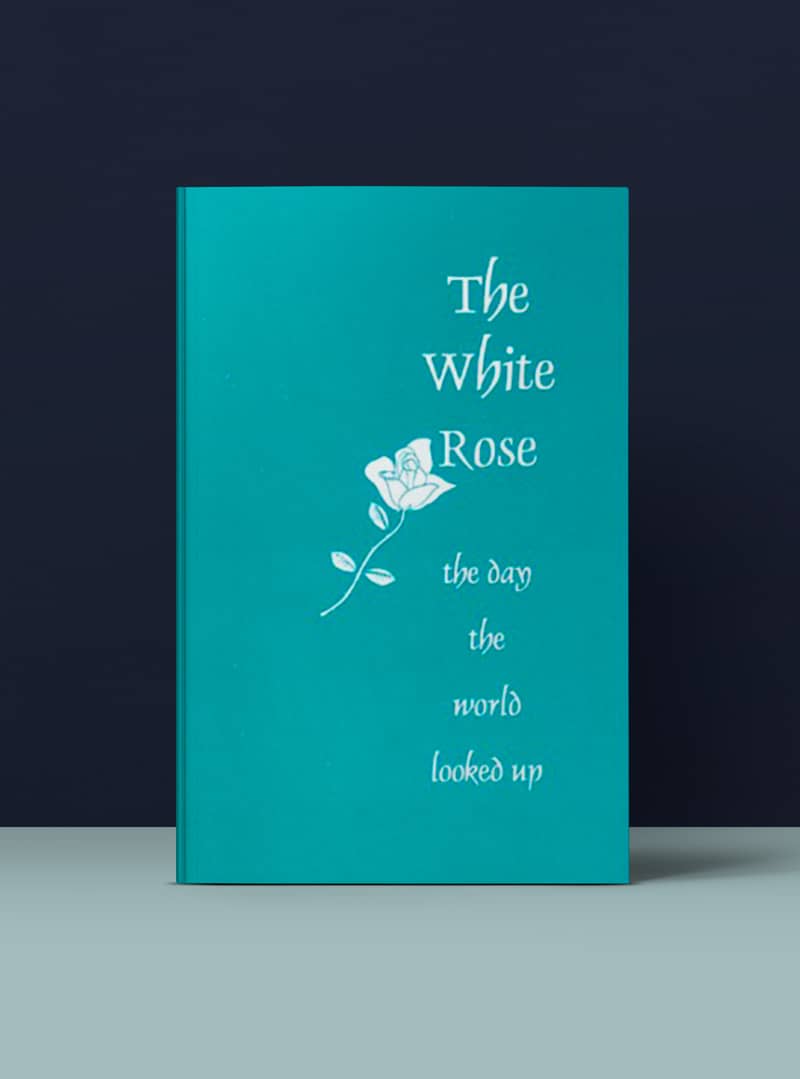